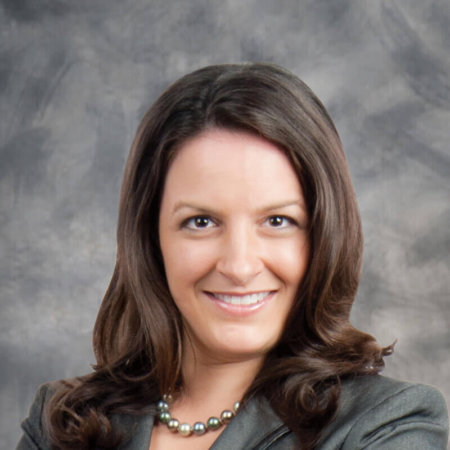 Marisa  serves as a board member of the Catholic Community Foundation of Mid-Michigan. Her passion for spreading God’s love and for helping others in her community is the driving force behind her success in the region. This year, Marisa was named an inspirational woman for 2017 by the YWCA Great Lakes Bay Region—a testament to her dedication to the region.

A third-generation leader, Marisa Horak Belotti serves as the Chief Strategy Officer to the F.P. Horak Company. Her work is idea-driven and she believes in the creative process of putting focus to customers’ visions and ideas.

A mother to three beautiful children—Taliana, Lucia, and Frederick—Marisa’s greatest satisfaction in life comes from raising her children to be compassionate, strong leaders that will make great change in the world.

“The Catholic Community Foundation has given me the opportunity to help better my community through spreading God's love to others. The board is filled with inspiring leaders—all who come together to transform their communities.”